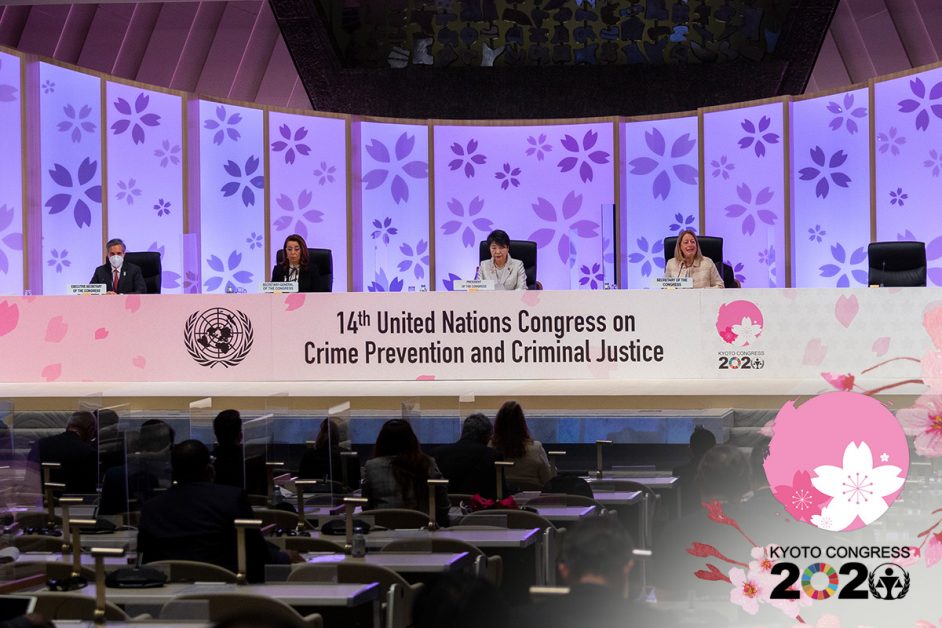 On 7 March 2021 began the 14th UN Congress on Crime Prevention and Criminal Justice in Kyoto, Japan, with the aim of renewing global cooperation against crime to achieve the Sustainable Development Goals and recover from the pandemic.

The Kyoto Declaration was adopted during the event where governments agreed to concrete actions to advance responses addressing crime prevention, criminal justice, rule of law and international cooperation.

UNODC Executive Director Waly commended the efforts of Congress participants to “write the next chapter in global cooperation for the advancement of crime prevention and criminal justice, towards more peaceful and inclusive societies”.

“As our world suffers in this prolonged crisis, we are united in the urgency to protect people and leave no one behind. We are in a race against time, as organized crime has spared no efforts in taking advantage of the crisis, from selling falsified vaccines, to exploiting those who have lost their livelihoods, and diverting stimulus funds,” she said.

Fight the Fakes Alliance welcomes the renewed commitment in the Kyoto Declaration, and is glad to see that fake medicines are recognised as a real threat but also a priority to tackle, in the path towards achieving the Sustainable Development Goals.

Organized with the support of UNODC, the Crime Congress represents the world’s largest gathering of governments, international and regional organizations, civil society, experts and scholars focusing on crime prevention and criminal justice, with more than 5000 participants. The Congress opening featured statements from institutional leaders such as UN Secretary-General António Guterres and President of the UN General Assembly Volkan Bozkir who were present at the opening ceremony.

Member States will take commitments forward at the 30th session of the Commission on Crime Prevention and Criminal Justice in Vienna in May. 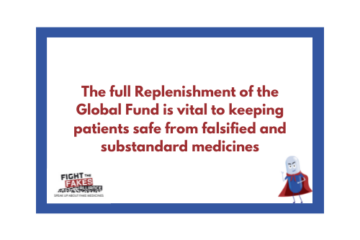 Fight the Fakes Alliance calls upon national governments to ensure that the 7th replenishment of the Global Fund to fight AIDS, Tuberculosis and Malaria, planned for September 2022, is met in full to help avoid Read more…