REPOST: A world free of substandard and falsified medicines – A mini video series 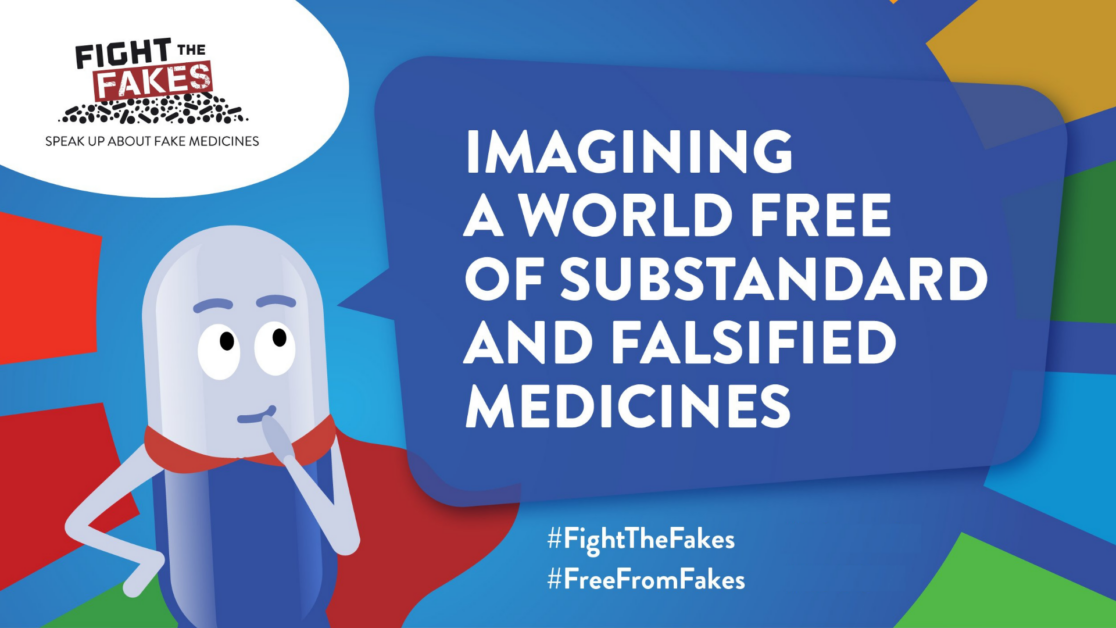 In 2020 the UN launched an online campaign to commemorate the United Nation’s (UN) 75th anniversary, asking the public to fill out a survey in which they should express their dreams for the world and changes they would like to see in years to come.

In line with this theme, Fight the Fakes collaborated with various partners to create a series of short videos to envision “A world free of substandard and falsified medicines”.

This year, during the 76th UN General Assembly, we are amplifying once again our members’ powerful statements! Have a look at the short videos and spread the word! Don’t forget to check out our Twitter & retweet the videos using the campaign’s dedicated hashtag #FreeFromFakes!